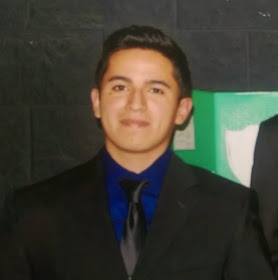 Jorge Aranda is a senior studying aerospace engineering.  Jorge started as an active member then conventional design foreman during his first two years. Last year he was heavily involved in the competition process in addition to holding the position as treasurer. He is now the DBF President after 3 competition years with Design Build Fly.  After graduation, Jorge plans to works for Boeing at the St. Louis location. Outside of Design Build Fly, Jorge enjoys working on cars for maintenance, playing soccer, and drafting/prototyping small, self-designed gadgets. 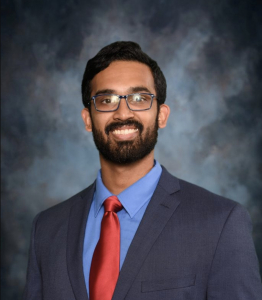 Dhipak is a senior studying Mechanical Engineering and the president of DBF. He has been involved with DBF for three years, serving on the exec board for two, and flying the aircraft for one season. Dhipak’s hobbies are in aeromodeling, UAV technology and FPV drone racing. Outside of his involvement with DBF, he runs a small business building custom drones for hobbyists and competitors. He also enjoys sports and fitness. After graduation, he hopes to work in the emerging commercial UAV industry.

Julian Carter is currently pursuing a bachelor’s degree in aerospace engineering, class of 2020. He is the Lead of Stability and Controls for the DBF 2018-2019 competition year. As a team lead, Julian assures that the competition design aircraft is appropriately balanced and that the aircraft’s control surfaces are adequately sized by using various simulation software to model and test the team’s aircraft. Julian is from Suwanee, Georgia and he plans to work in UAV control systems. 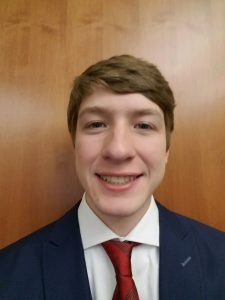